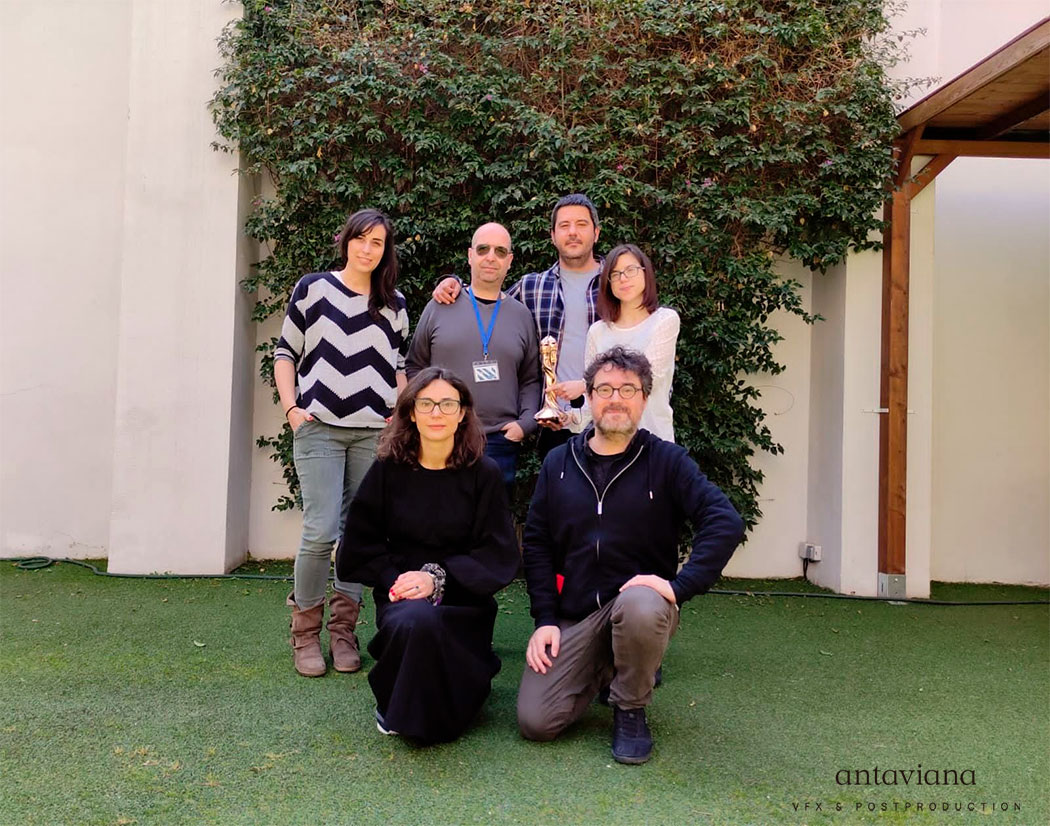 The presentation of the XIII Gaudí Awards was held last Sunday, March 21st. “La vampira de Barcelona” the film directed by Lluís Danés received 4 awards. Among them, in Best Visual Effects by Anna Aragonès, from the Antaviana team, “a complex but very grateful job that we had to do in a strict confinement”, says Aragonès.

“La vampira de Barcelona” is a film with a rich visual universe, created thanks to the work of various techniques, which has been conceived from the visual effects in the initial phases of the project. The aesthetic and artistic proposal of the director Lluís Danés was very stimulating and had very clear references. A creative and fruitful dialogue was established that allowed us to create this very particular universe of “La vampira de Barcelona” from the best of two worlds: analogue and digital.

Danés’s aesthetic and artistic proposal was, from the beginning, very clear. And thanks to the establishment of a very fruitful creative dialogue, it was possible to create this very particular universe of “La vampira de Barcelona” from the best of both worlds: analogue and digital. “We wanted the film to have a very artisanal quality and thanks to the meticulous elaboration of the paper models made by Carles Berga we created some of the environments of the film” explains Bernat Aragonès, who was also part of the film work team.

Teamwork and the challenges of the pandemic

Post-producing “La vampira de Barcelona” in the midst of a pandemic has been a challenge that has been taken on with strength and professionalism by Anna Aragonès, Bernat Aragonès and Felix Bueno. The three devised the artistic part and had to transmit it to five composer artists, confined to their homes and working remotely in order to make, in the required time, a total of 143 digital effects shots.

Cristina Garmón and Sandra Filippelli, post-production coordinators of Antaviana, together with Marc Dominici, looked for the formula so that everyone could work on the different processes of the film and from home, while meeting the deadlines. To avoid encounters in the correction room, remote and interactive color sessions were held with Director of Photography Josep M. Civit at his home, all without loss of power, quality and safety. For the sound post-production, a remote monitoring mechanism was also established for the work of the mixing technician Carlos Jiménez in the Antaviana audio room.

Thus, “La vampira de Barcelona” has been a success that has shown us, in Dominici’s words, “that with flexibility and the ability to adapt to new circumstances, a complex post-production can be carried out successfully”. 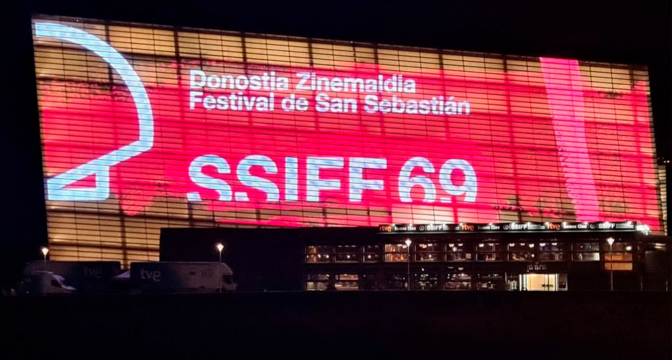 Manage Cookie Consent
This website uses cookies to improve the site and its services. If you continue browsing this website, we will understand that you accept our use of cookies. If you need more information or prefer not to accept cookies from this website, visit our
Manage options Manage services Manage vendors Read more about these purposes
Show preferences
{title} {title} {title}