Shooting on “Merlí: Sapere Aude” second season is already under way. In spite of Covid 19 crisis, this Movistar + series in coproduction with Veranda TV is being shot this month of August following all security protocols. Shooting has started at Barcelona University, one of the series’s main locations.

We will still have to wait for a while before enjoying this production on the small screen, but postproduction, like previous seasons shall be entirely post produced at Antaviana Films.”Merlí: Sapere Aude” second season is directed by Menna Fité. 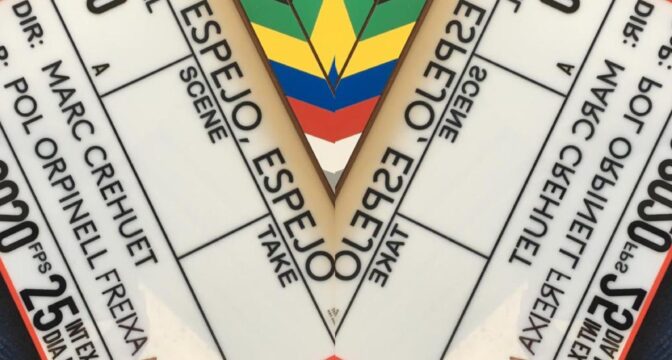 For this production between Brutal Media and Filmax, Antaviana Films has designed around 140 SFX of great technical complexity