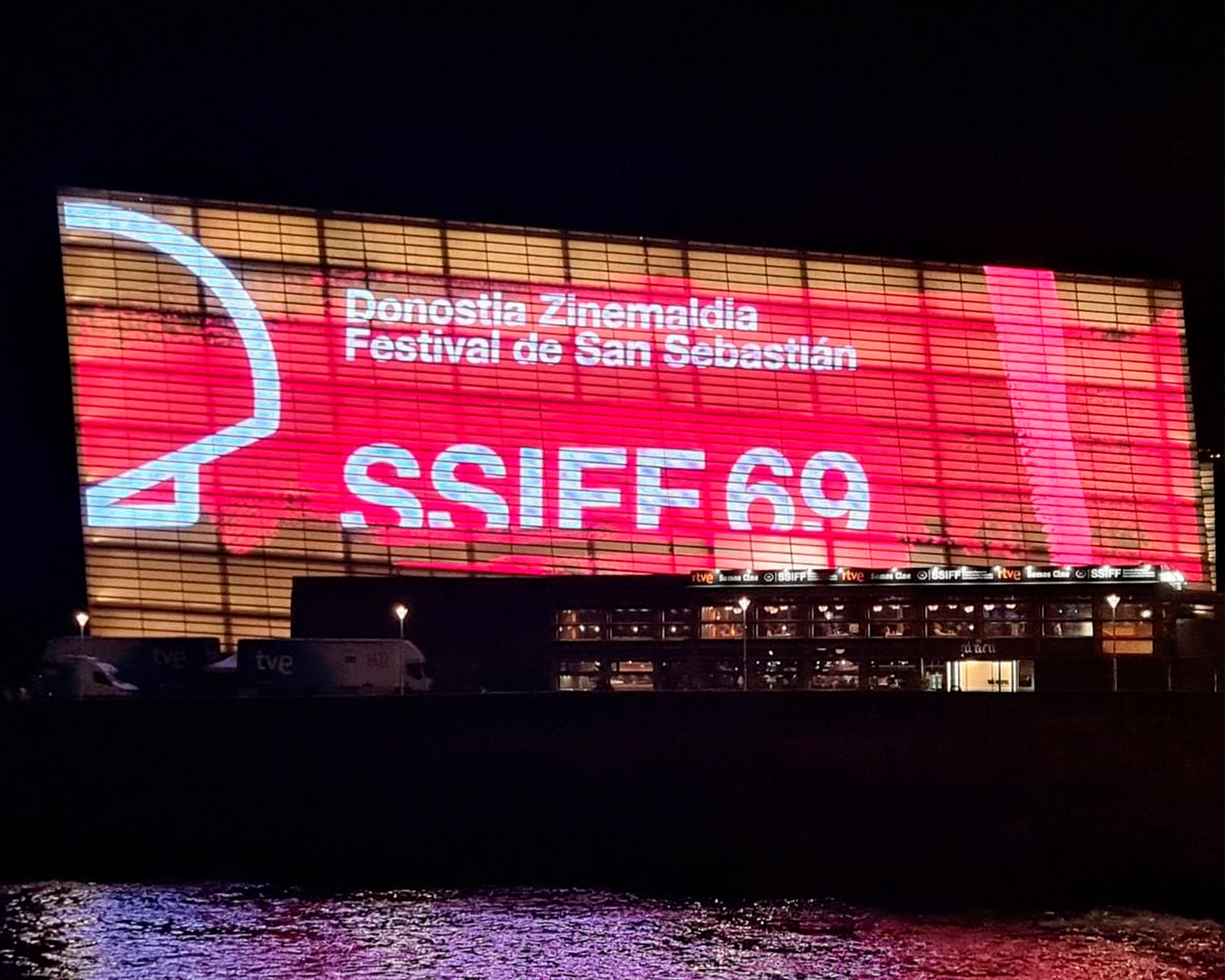 “El ventre del mar” will be screened tonight at the 69 San Sebastián International Film Festival within the framework of the “Made in Spain” section, the non-competitive section of the festival.

The film by the Mallorcan director arrives at the festival being shortlisted at the 34th European Film Awards and after sweeping Malaga with six awards, including the Golden Biznaga for Best Film, Best Direction, Screenplay and Best Cinematography.

The “Made in Spain” section is the non-competitive section of the festival that collects the Spanish films of the year and in which the Sgae Foundation collaborates. El “ventre del mar” will share space along with eight other titles, half of them debu 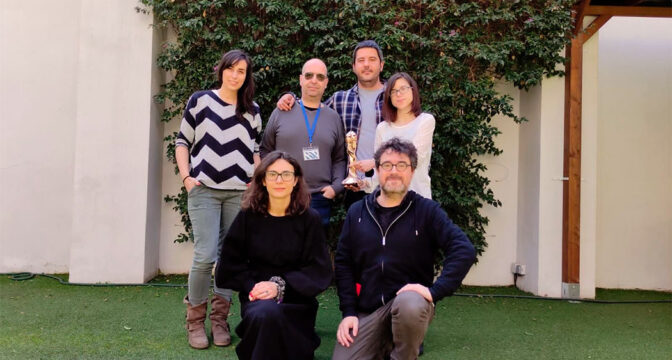